An Historian About Town

History in the Making

History Bite: The Circus in Bath

Bath is a UNESCO heritage city, and once you start walking around it, it is not difficult to see why. The gorgeous Bath limestone buildings, highlighting English Palladian architecture. The preserved history from the medieval, Georgian, and modern periods. And quite frankly, all of the museums. However, I think that there are a few places in Bath that are even better than the rest. Yes, the Royal Crescent is quite impressive, and will leave you wanting to promenade your day away. For me, it absolutely has to be the Circus, though- if you see nothing else in Bath, you must visit the Circus!

If you are lucky enough to find yourself in Bath, you will most certainly find the Circus. If you want to find the Assembly Rooms (aka the Fashion Museum) or the Royal Crescent, I would be shocked if you didn’t walk through the Circus to get there. Originally called the King’s Circus, it was designed by English architect John Wood, the Elder. As he believed that Bath was the centre of all Druidic activity in earlier Britain, the Circus mimics Stonehenge’s layout (being only 2 metres shorter in diametre). 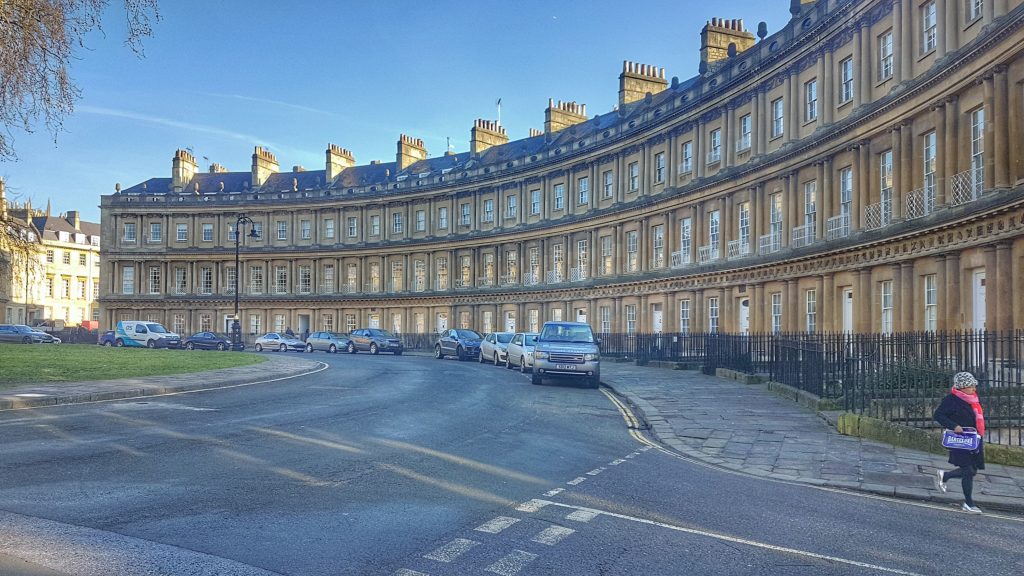 Unfortunately, Wood, the Elder died before it could be completed. Construction started in 1754, and as he died less than 3 months later, John Wood, the Younger oversaw the construction through to finish in 1764. Theoretically, there should 33 townhouses total, but some were double townhouses. And of course, many of them have been split up into flats nowadays.

There are three different kinds of columns. The bottom storey’s columns are Doric, the second are Roman, and the top Corinthian. While it seems superfluous to us now, the English Palladian style was all about appreciating the Classical style in every possible way. (Fun fact, each of the thirds faces one of the streets, meaning that when you walk into the Circus, you will always face a Classical facade directly.) There are are also several different emblems that are included in the first storey, which you can see in the photo above. Whenever I am able to return to Bath, I plan on spending a bit more time looking at these emblems- so far, I’ve spotted Masonic symbols, as well as the Irish harp, and a serpent. 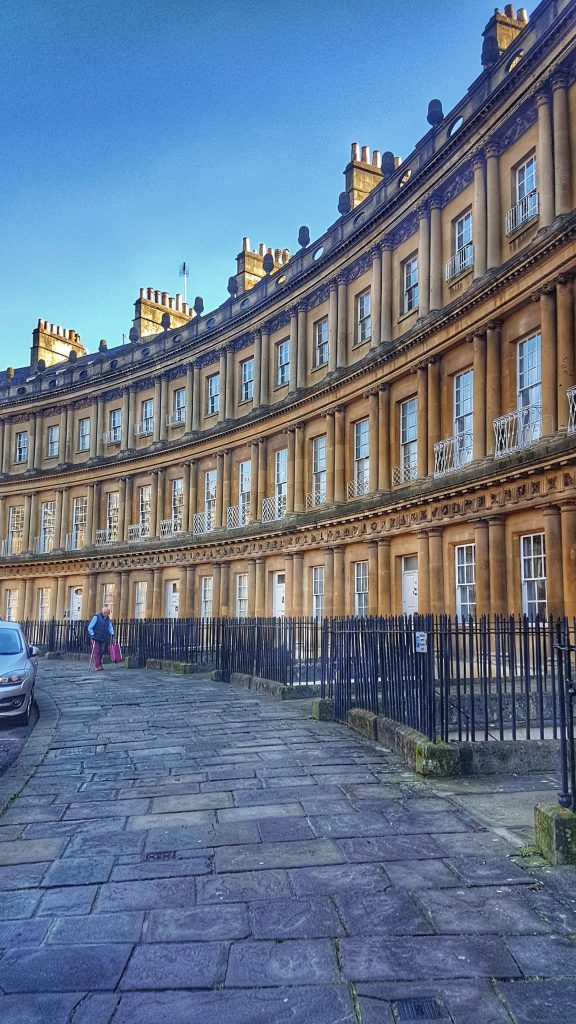 It might be hard to see, but there is something sticking out of the top storey along the facade- those would be the acorns. Although some people think that they look like pineapples, I can clearly see them. The acorns are possibly a nod to local mythology, to Bath’s Druidic origins, or possibly just something to confuse us. Given that I wear an acorn necklace myself, it’s my favourite “secret” of the Circus!

I have to say, I think that the Circus is much more impressive than the Royal Crescent. Yes, the Crescent is lovely, but the Circus certainly feels like an architectural masterpiece.

Have you visited the Circus in Bath? 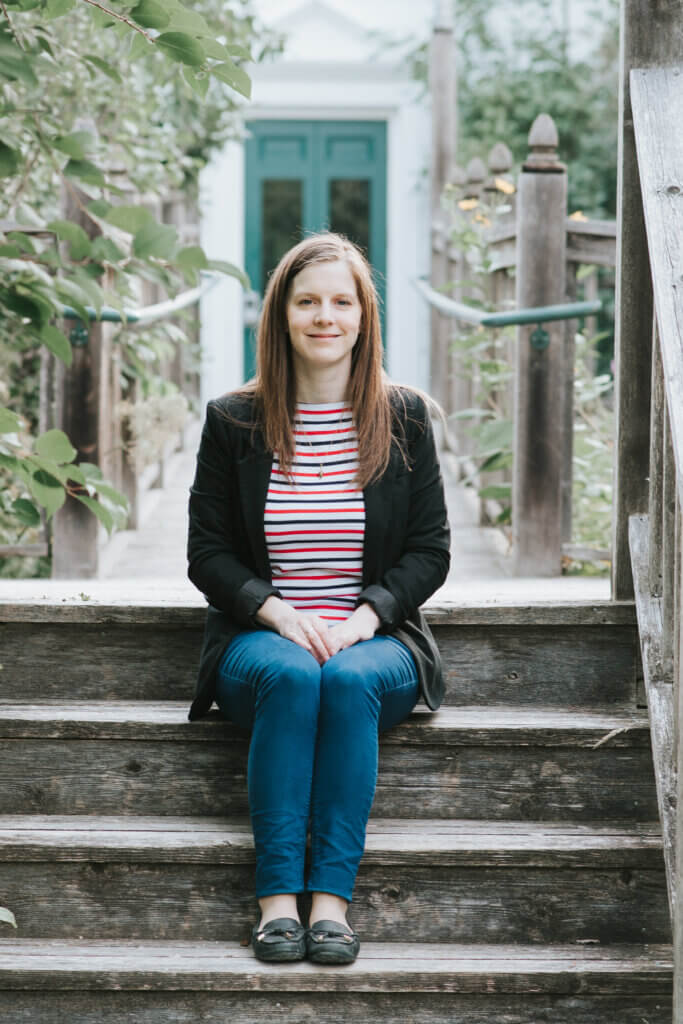 I’m the Historian, and I am here to celebrate all things history, style, culture!

Have a question or something to say? Let me know what you think at anhistorianabouttown@gmail.com!